Seville’s popularity has grown over the years even more due to the shooting of the majority of Dorne scenes, especially in season 5. Real Alcazar of Seville doubled as the residence of the House Martell. In the episode two of season 5 we can see stunning palace gardens where Trystane Martell played with Myrcella Baratheon. Visit Maria de Padilla’s baths where Sand Snakes plotted the vengeance of their father Oberyn. Another famous scene shot in Ambassador’s Hall is the scene in 9th episode when prince Doran welcomes Jaime in this glamourous salon. Rumour has it that HBO wants to return to Seville for filming of 8th season for some crucial scenes in King’s Landing. 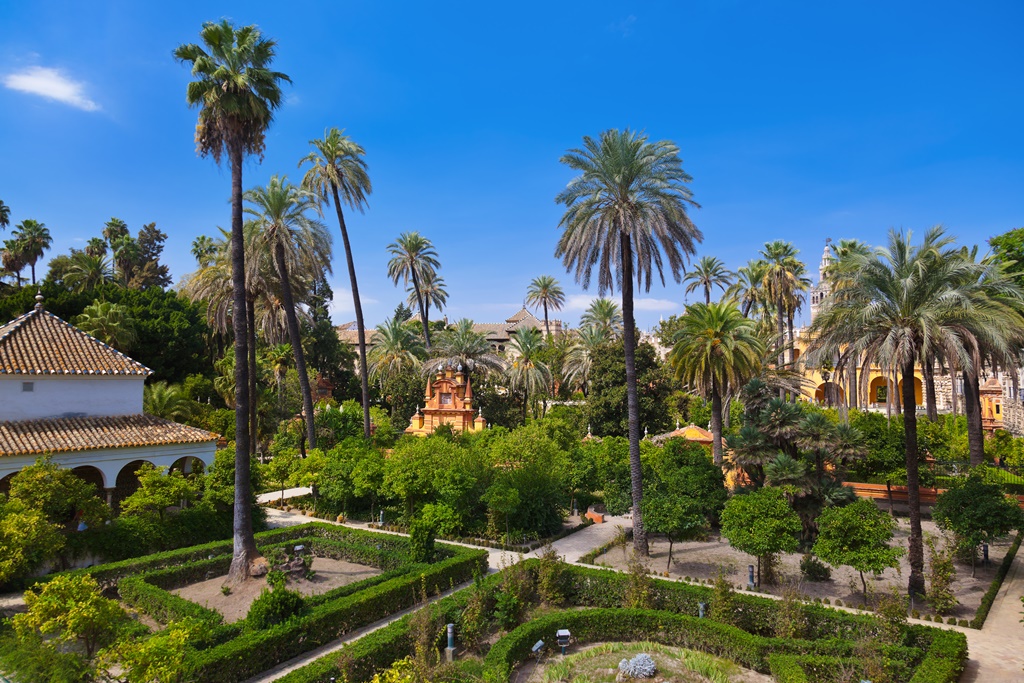 Cordoba, or more specifically, the Roman Bridge was introduced in the series back in season 5 when Tyrion and Varys were entering the Free City of Volantis. The Roman Bridge became the Long Bridge where people of Volantis can buy practically anything they want. Interesting fact is that these scenes were actually shot in the studio and the background with computer generated bridge was added additionally. In season 7, Cordoba comes back to the series, but this time we are introduced with Castillo Almodovar del Rio, a castle in the province of Cordoba, only 30 km from the city. The castle was used as a double for High Gardens, the residence of the House Tyrell. 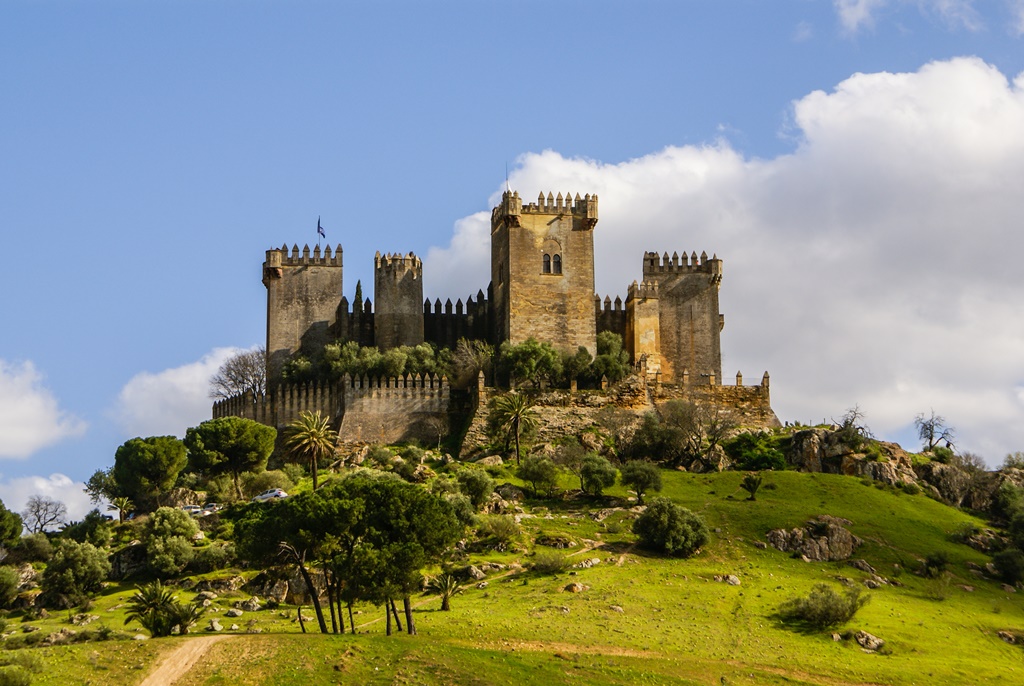 The “desserts” in Almeria were the perfect choice to portray the land of the Dothraki. At the end of season 5 we meet again with this wild and somewhat primitive people which kidnap Daenerys so they can take her back to Vaes Dothrak. However, this is not the only location in Almeria shown in Game of Thrones. Torre de Mesa Roldan tower and Cabo de Gata park served as the filming location for some of the scenes in Meeren, such as the one in the episode 9 of season 6 where Daenerys punished the Masters and rode Drogon into the bay.

The Alcazaba of Almeria fortification shared some scenes with Real Alcazar in Seville because it also portrayed the residence of the House Martell. 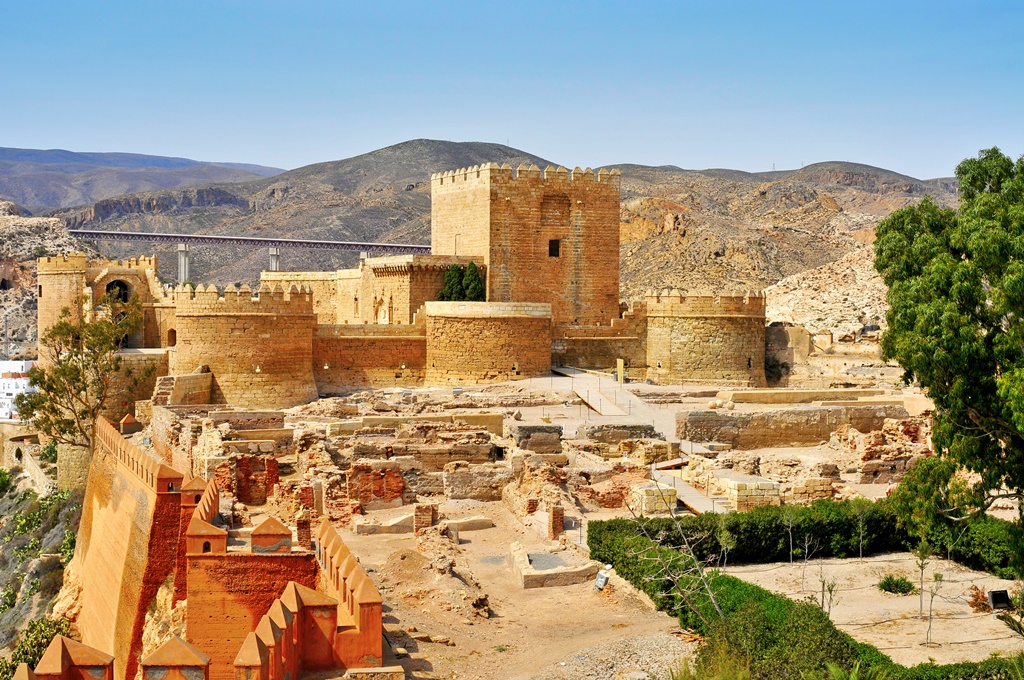