It was fun things to do in Castellón is to take a boat trip along the coast from Peñiscola to see the old town peninsula from the sea and get a different perspective on the coastline. We sailed away from the port of Peñiscola on our boat called Three Thursdays  and continued along the coastline, getting a great view of the walled old town and castle perched on the top, that we would visit later that afternoon. The boat was decorated with colourful lanterns and cushions for us to relax and take in the views, with cool drinks provided from the fridge. 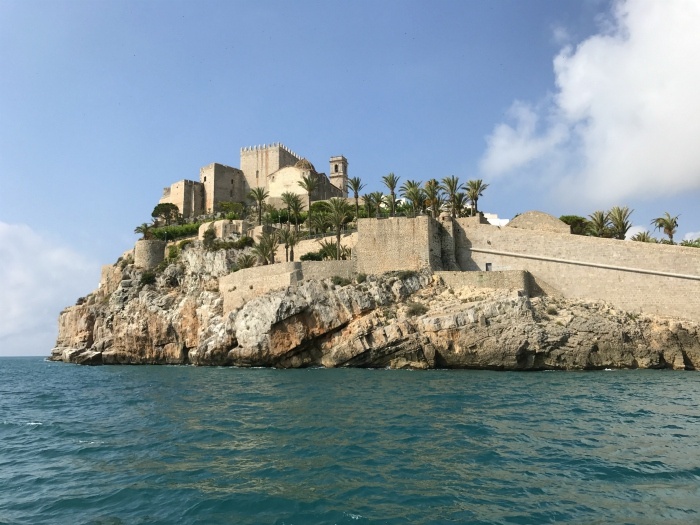 2) Seafood lunch by the port of Peñiscola

If you’re on holiday on the coast of Spain, there’s a generally a long, lazy seafood lunch involved. The Spaniards love their seafood with a passion and in the restaurants and chiringuitos around any port or beach you’ll find Spanish families tucking into the freshest seafood, served simply for everyone to share. 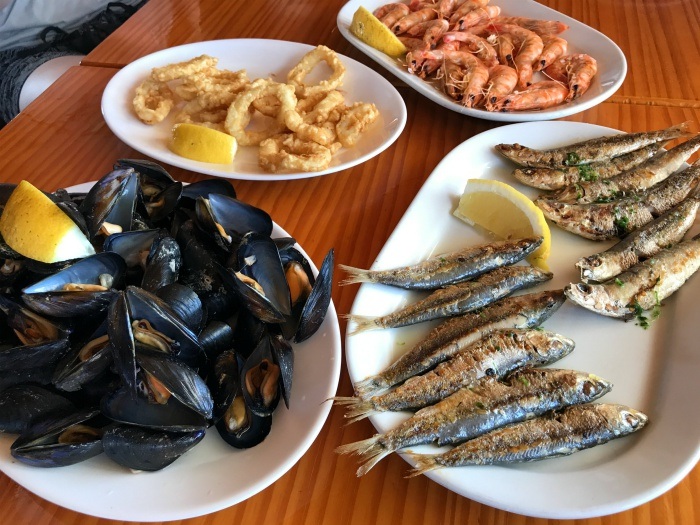 3) A wander around the old town of Peñiscola

After a long lazy lunch and perhaps a siesta, the late afternoon is a good time to visit the old town of Peñiscola. In the past this peninsula was connected to the mainland only by a strip of sand that was covered by the sea on stormy days, making it a natural fortress supplied with fresh water from wells dug deep into underlying rock. The old town was controlled by a succession of conquers who sought to dominate the Mediterranean trading routes, with Phoenicians, Greeks, Carthaginians, Romans, Byzantines and Arabs all playing their part in the town’s history. Walking through the arched gate we could see a tunnel in the rock where the sea could wash in, creating a blowhole called El Bufador which will splash up like a fountain on windy days. 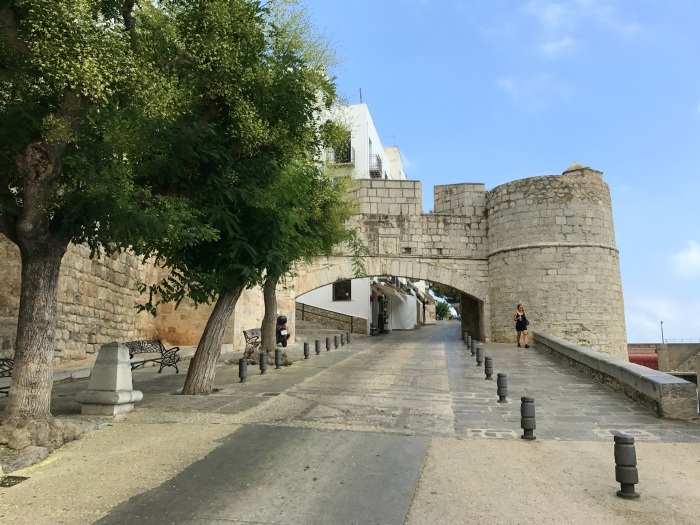 4) Drink in the views from Peñiscola castle

The views from the top of the Castillo de Peñiscola are stunning and you can see in all directions over the bay with its long sandy beach backed by hotels and apartments blocks, with the Sierra de Irta Natural Park to the south. The fortress as we see it now was built in 1294 by the Knights Templars, a powerful force of warrior monks, who held lands all around the Mediterranean. As you enter the castle you can see the store rooms and stables used by the Templars and watch audio-visual displays about their history. 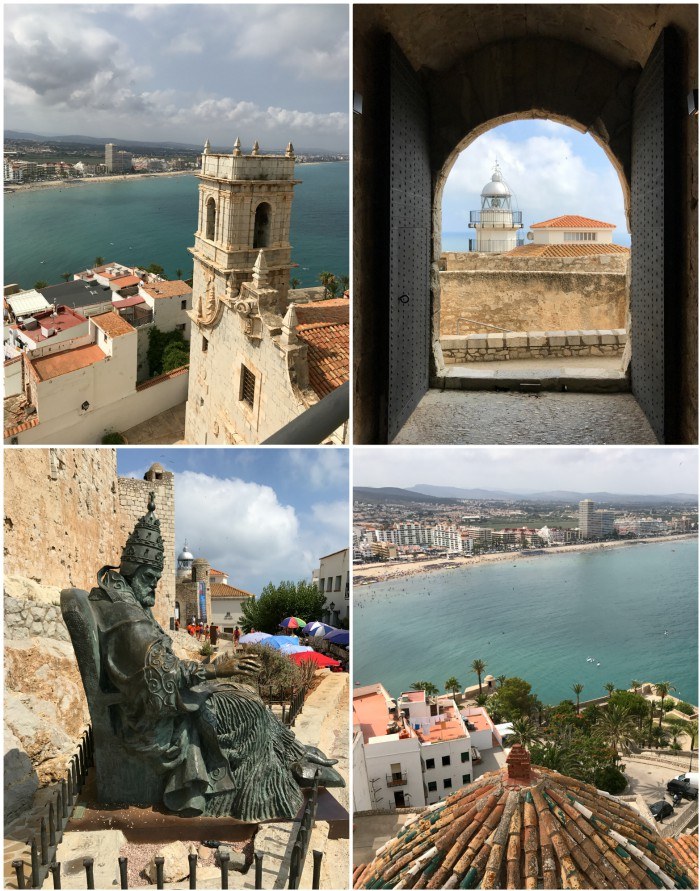 5) Wander around the medieval hill town of Morella

You’ll spot Morella from a distance long before you reach it, the walled medieval town set high on a hilltop. This was one of my favourite spots from our trip, with the air a few degrees cooler here than on the coast, due to the altitude of nearly 1000 metres. As we arrived the air was close and humid but in the late afternoon a thunderstorm broke and rain poured down until the air cleared and we could see a rainbow from the bedroom window. 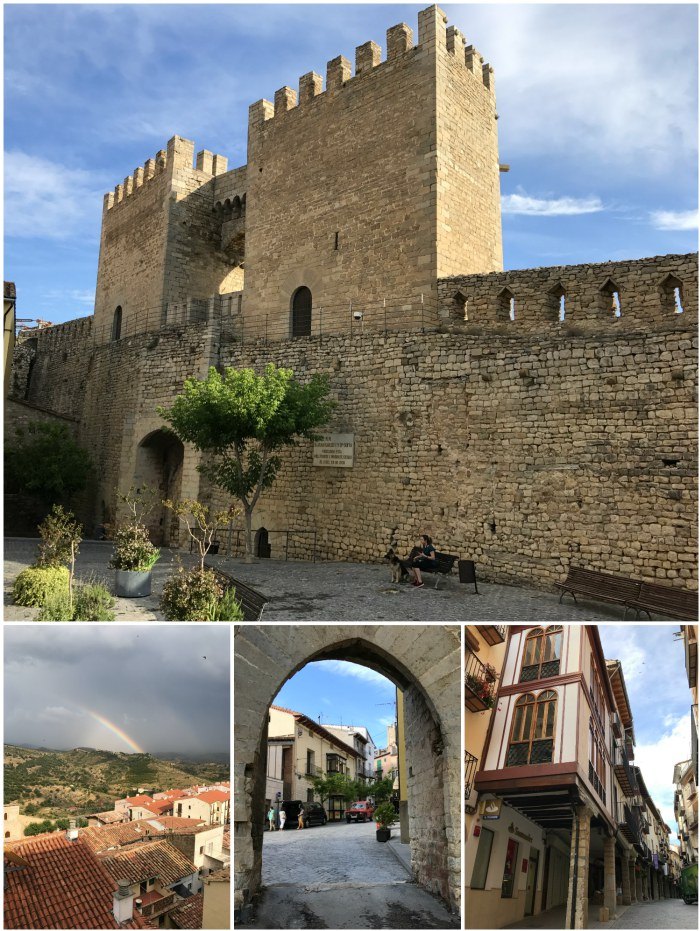